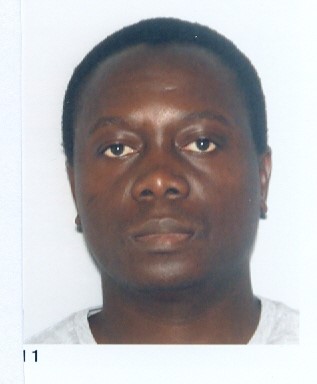 Constant Niamien received the MSc and PhD degrees in electrical engineering from the University of Rennes1, Rennes, France, in 2007 and 2010, respectively. He was with the department of antennas and propagation in the Centre of Nuclear Energy (CEA), Grenoble, France as a research engineer in 2011. He was with the LEMA, EPFL Switzerland in 2010 as an invited research student.
Currently, he is an associate professor at ESIGELEC, IRSEEM, Normandie Univ, UNIROUEN, Rouen, France since October 2012. His research interests include small antennas, antenna theory, electromagnetic modeling (Spectral Approach, Scattering theory) for antennas, near-field measurements, receiving antennas, and antennas and RF sensors for wireless applications in harsh environments. He is a co-author of a French patent, and published more than 30 review papers and conference communications, all IEEE- or IET-sponsored journals (TAP, AWPL, MAP) and conferences (EuCAP, ANTEM, LAPC, JNM, etc.). He is a reviewer of those journals and conferences and the coordinator of SURFAS project, and contributor of former HOMES project, all Interreg France (Channel) England cross-border cooperation projects.